Charge In GH¢ Only Or Be Punished – Bank Of Warns Public

The Bank of Ghana has warned the general public to use only the Ghana cedi (GH¢) and pesewas (GHp) to pay for goods and services in the country or be punished.

In a press statement issued Thursday morning, the central bank said although the Foreign Exchange Act, 2006 (Act 723) prohibited the pricing and the payment in currencies either than the local currency, it had noticed that some institutions, companies and individuals were dealing in the “business of foreign exchange trade without authorisation from the bank.”

“The general public is hereby reminded that the Foreign Exchange Act, 2006 (Act 723) prohibits the pricing, advertising, receipt or payment for goods and services in foreign currency in Ghana.”

The warning from the central bank comes at a time “dollarisation,” a term for the practice of pricing, advertising and receiving payments in US dollars, is ripe, with automobile companies, hotels and multinationals, being the biggest culprits.
These culprits mostly cite the instability of the cedi as bases to resort to dollarisation, which is seen as a hedge against depreciation.

“Such violations are punishable by law by summary convictions, a fine of up to seven penalty units or a prison term of not more than 18 months, or both,” the statement, which was signed for the Secretary of the bank, said.

It emphasised that “the sole legal tender in Ghana is the Ghana cedi or Ghana pesewas.”

God is my Sheperd, and I shall not want
Previous WE HAVE NO MATERIALS TO PRESENT TO YOU >>> NADMO TO VICTIMS AT OKAGYAKROM
Next Chris Attoh’s wife shot dead in Maryland, USA 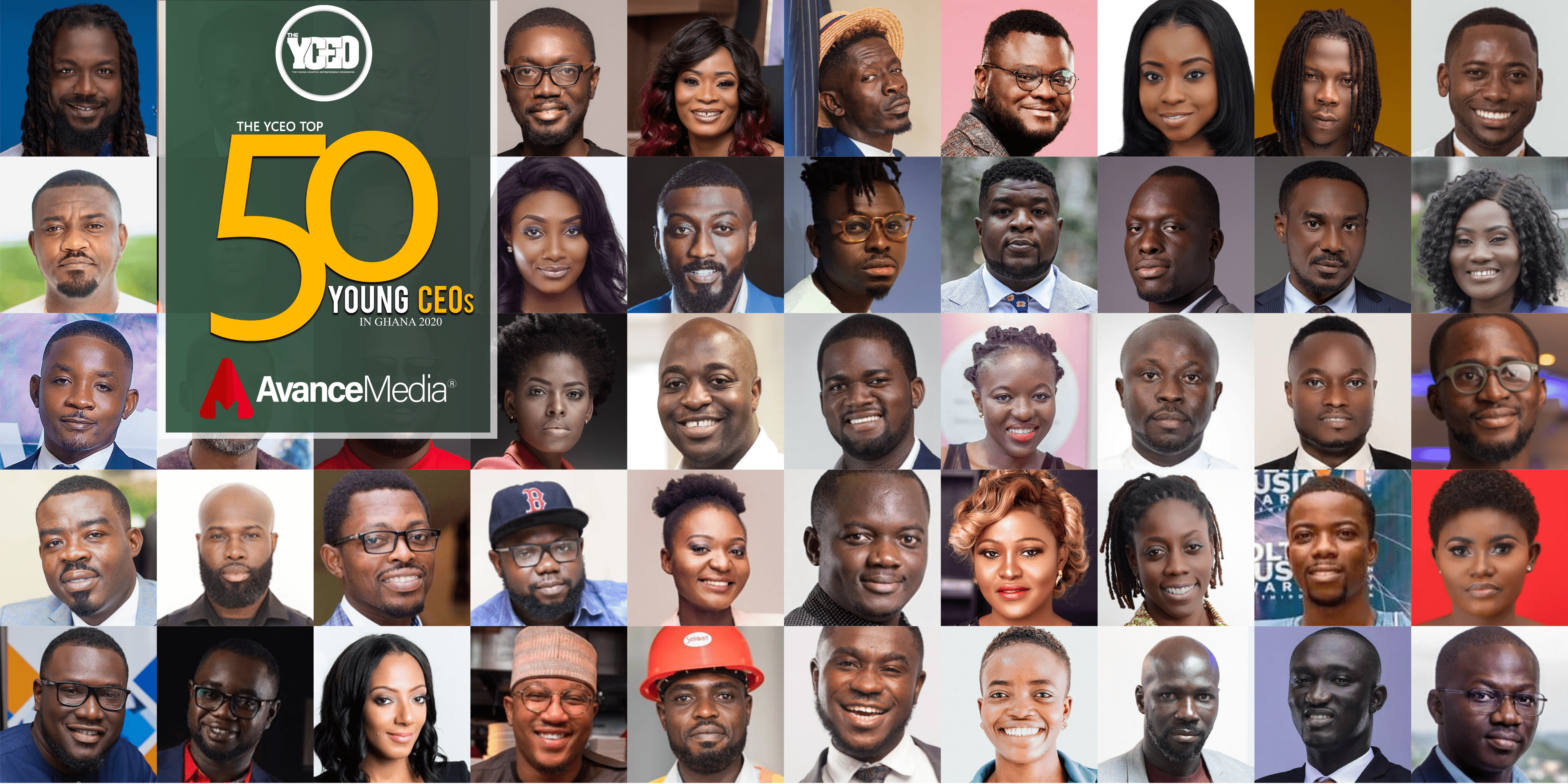 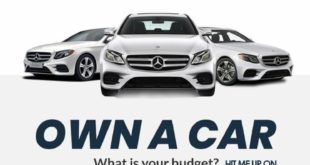 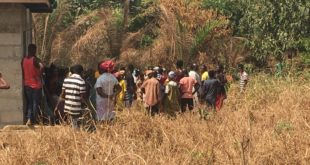 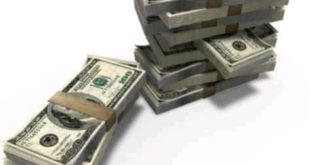 The Minister of Roads and Highways, Kwasi Amoako-Attah, has disclosed that, plans are far advanced …