SAD: Nigerian man laid to rest with Bet9ja coupons that caused his death 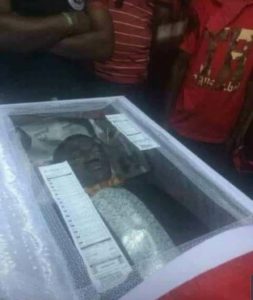 A yet-to-be-identified Nigerian man has been laid to rest together with the bet 9ja coupons which caused his untimely death.

Reports gathered that the deceased who was a bet 9ja player prior to his death, played 2 slips which did not yield the desired result, as they both failed.
He actually played the two slips to get a total income of N41.2million. One slip for N34million and the other slip for N7.2million.

After playing, the two slips cut along the line and the man who couldn’t bear the sad outcome, slumped and died. He has now been laid to rest together with the bet9ja coupons.

May his soul rest in peace.

God is my Sheperd, and I shall not want
Previous Music Download: KKingsley – Ogozirim (Mixed By DatBeatGod)
Next HERTY VYBZ – YOUNG LOVE (Mixed By Killerzvypa) 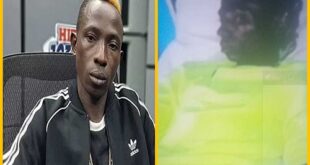 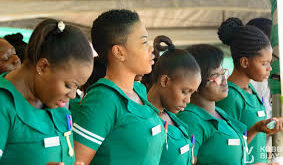 18+ Leaked Audio: Sawla NHIS Manager caught on Tape begging and forcing Himself on a Nurs 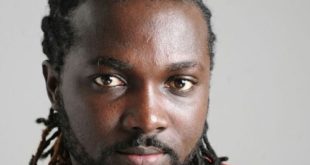 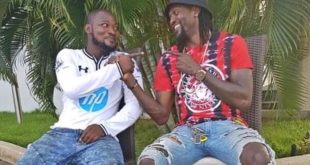