Award-winning Nollywood actress Tonto Dikeh has been deported from Dubai by the authorities after she got engaged in a fight at a popular nightclub.

According to a source, the actress attacked one of the security personnel guarding the nightclub which led to her arrest by the police and subsequent deportation.

The source revealed that it all started when she felt disrespected because she was ‘bounced’ whiles others were allowed to enter.

This got her to pour swear words and curses on the white security personnel.

Tonto Dikeh created a crazy scene that eventually caused her arrest on the night of Friday 15 November 2019.

God is my Sheperd, and I shall not want
Previous Josh X Kilo – Sugar Love(Prod. By Willy F)
Next Davido arrested for allegedly breaking bottle on someone’s head in Dubai 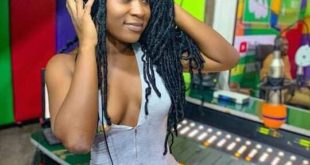 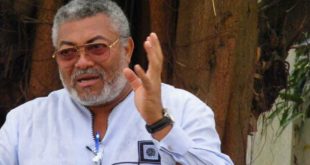 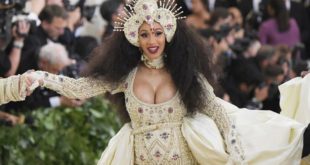 American Rapper, Cardi B Is Filing For Nigerian Citizenship

Funny Face finally shows the faces of his twins