“Forget The Hyped, Kofi Kinaata Is The Best Song Writer Of Our Time” – Kaptin Manoba 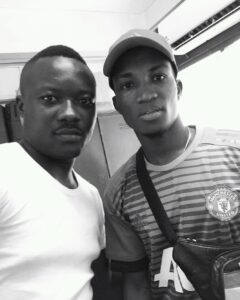 “I think  Kofi Kinaata is a very good musician and not just that but the best songwriter of his generation”, Kaptin Manoba said when the team of ghvibe.com interviewed him on the state of Ghana’s music this year.

Kaptin Manoba a soldier and highlife musician, who was formerly called Ike in Mentor 7 disclosed that this year has been a blessing for Ghana’s music as Shatta Wale was featured on Beyonce’s album, The Lion King,  Sarkodie won a BET Hiphop Award for best International Flow and Stonebwoy has an upcoming song with Keri Hilson, amongst others.

Kaptin also made it clear that of all the musician’s,  Kofi Kinaata waa his favorite because he was indeed holding highlife down with his inept and apt lyricsm. He said although Sarkodie,  Stonebwoy and Shatta Wale has all the media appeal, Kofi Kinaata writes better songs than they combined.

Lastly, Kaptin Manoba hinted that he will be releasing a new song alongside Kumi Guitar.

God is my Sheperd, and I shall not want
Previous Download: Baron Beatz ft. Josh – You Alone
Next Sad: Abele Of Junkatown Fame Is Dead 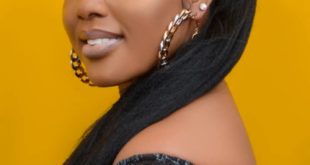 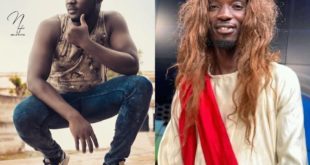 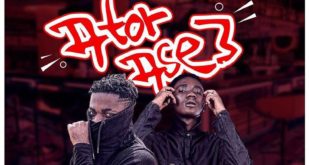 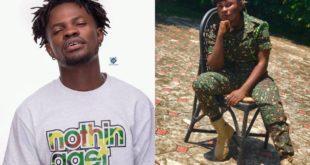 It was all joy yesterday when Equiya Agyeiwaa, an Immigration officer stationed at Saltpond in …