Death is a portion of any mortal being and could come in any unexpected form.

But the death of a 27 year old young man from Gomoa Obuasi near Agona Swedru in the Central region is very strange and sad.

Information gathered by Ghananewstoday.live concerning his murder indicated that ‘Nyamey3’ had gone to the farm with his sibling and on their return, both sat down to eat oranges they brought from the farm and in the course of eating the oranges, Nyamey3’s brother got a call and walked outside to receive the call.

Fews minutes later his brother came from nowhere with a cutlass and chopped off his head. When neighbours rushed to the scene, Nyamey3 had given up the ghost.

Nyamey3 will be buried in his hometown this coming Thursday,13th June.

Meanwhile his brother is in police custody. Ghananewstoday.live is following the story and we will update our cherished readers.

May his soul rest in perfect peace.

God is my Sheperd, and I shall not want
Previous Meet “Topflite Musik”, Ghana Based Nigerian Artiste who refines Afrobeat Music In A Unique Way
Next KOJO NKANSAH LILWIN TOGETHER WITH MP AND MCE FOR KWABRE EAST TOURED BECE CENTRES 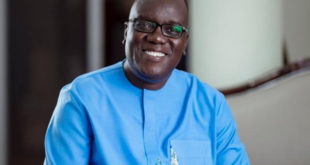 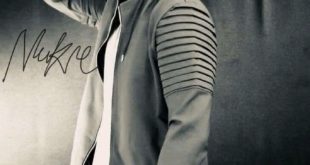 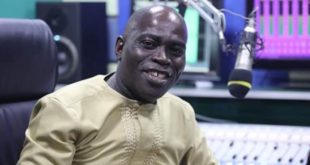 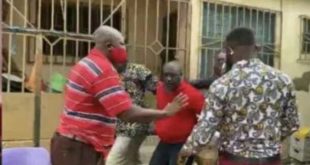