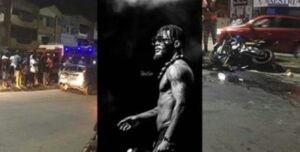 Moments after news broke that Ivorian musician DJ Arafat has been pronounced dead after being involved in an accident we have seen pictures circulating online as to where the incident happened. 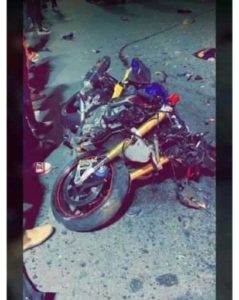 Per our checks, the Ivorian superstar was riding his motorbike which he smashed it into a car. Besides, DJ Arafat didn’t die on the spot but he was pronounced dead by Abidjan hospital doctors. 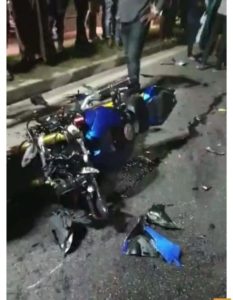 As a reminder, DJ Arafat was born in Abidjan in 1986. His real name is Ange Didier Huon and he was hugely followed in French-speaking western and central African countries, and he has 11 albums to his name. 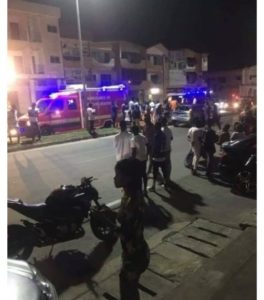 God is my Sheperd, and I shall not want
Previous Photo: Popular Actor Shot Dead.
Next Director KP Selorm Names His Top Video Directors In Ghana 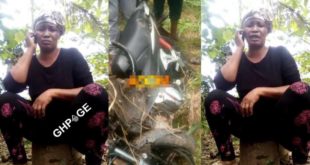 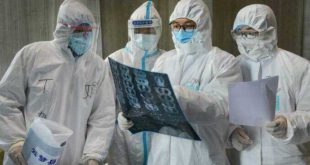 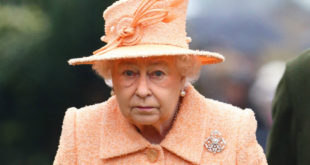 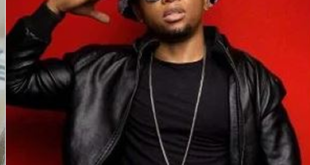 Popular Tanzanian rapper Mwana FA has tested positive for Coronavirus, as the pandemic continues to …