Artiste Profile: Meet Blackson, The Bilingual Rapper Who Is Making Waves In The Rap Circles 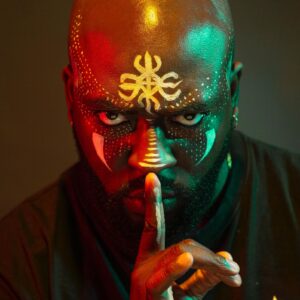 Rap music has been reigning worldwide since the 90s till now. In the past, when  we talked of Rap Music, America was the  country that came to mind, but the genre in time has spread its tentacles to other continents. It is rather rare to see rappers who rap in just more than one language, but rapper, Blackson, raps perfectly in English and Italian. 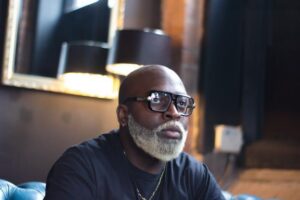 Musician, Blackson, born on 26th March, 1987 as Emmanuel Simpson was given birth to by two Ghanaian parents  in Aversa(Caserta), Italy. On record, he is an Italian and of Ghanaian decent. Other names Blackson responds to musically are  Son and  Simpson.

Blackson residing currently in Leeds, in the United Kingdom, attended an Art and Design High school called Liceo Artistico Statale Umberto Boccioni, in Italy. He is  currently pursuing a degree in Entertainment Management course at Leeds Beckett University, in UK.

Simpson started doing music when he was 16, back in Verona, Italy. Blackson explained that he started with music because it was the only way for him to connect with his friends and to feel accepted in his group, because most of them were able to improvise rhymes and Freestyle and he was the odd one because he could not do it. Fast forward,  two years later, he was already on major stages, battling other Mc’s and winning rap battles here and there.

Some memorable contests he won was firstly, in 2002 at Valpolicella Sound Park. He was a first runner up in the freestyle contest, clashing with Dank MC, one of the greatest exponents of rap battles in Italy. Secondly, in 2013 he took part in “Italy’s Got Talent” and the third edition of “MTV Spit” conducted by “Marracash”.

In the year 2019, he released “Never Back Down” that got aired on BBC Bradford “1Xtra Takeover”. Then on September 2019 and on January 2020 he released “Black Russian” featuring Rome’s urban legend “Amir Issa” and his his most recently released is “DNA”.

It is Blackson high priority and dream to use his music to connect Italian rap and that of English, in proving the point that indeed music has no barriers. 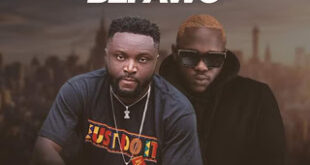 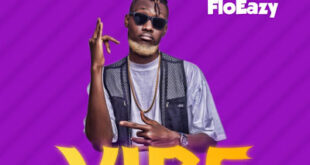 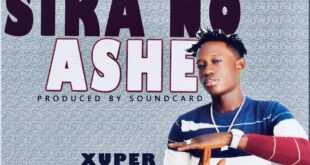 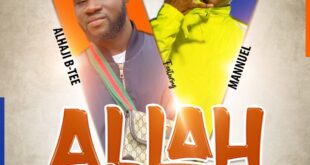 Powered by GHvibes | Designed by Filarbuzz
© Copyright 2020, All Rights Reserved