Upcoming Musicians Should Mind Their Businesses, And Leave The Big Artistes To Fight- Lil Fyve Says 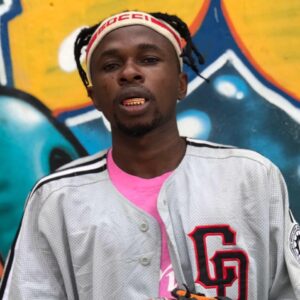 It’s just last two days that an alleged fued between Bhimnation President, Stonebbwoy and Sarkodie’s manager, Angeltown Baby, at a video shoot for Sarkodie’s yet to come Black Love virtual concert. It is alleged that Stonebwoy got angry when he was told power was down when it was time for him yo perform but Shatta Wale was allowed to perform as soon as he got to the premises. Upon Somebody’s confrontation, tempers went high and Angeltown was injured in the eye.

Many are those who have taken the matters to the cleaners and dissecting it right, left and center to satisfy their bigotary.

Upcoming rapper, Lil Fyve thinks it’s rather unfortunate for upcoming to plunge their mouths into beefs and affairs of the big artistes because it may soil their brand they are bringing up. Lil Fyve explained further that, although upcomings have favorites, they should always be on a neutral grounds especially in beefs and fights because as upcomings, you need fans from each camp to form your own, and owning and utterly supporting one will create enmity for their brand. He mentioned the likes of Xhila Roy, Eye Judah, and a few other upcomings who were doing quite well but due to their strong affiliation to one camp, have their careers shaking.

He ended by stating that, the best way to go about is by minding and focusing on ones career, and blending in at all camps rather than to choose sides.

God is my Sheperd, and I shall not want
Previous NANA ABA – I LOVE YOU (Mixed By IT Man)
Next Moesha requests for a “proper’ meet and greet from Cardi B. 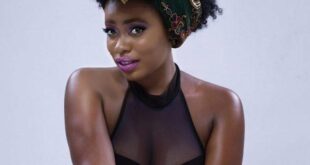 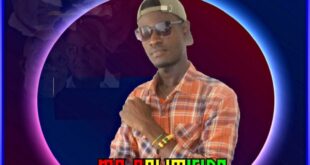 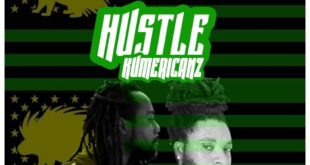 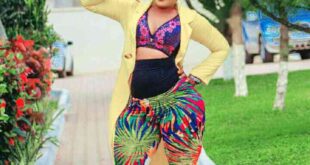