This year’s annual Aboakyere Festival celebration which took place at Sir Charles’s beach hosted by Joy Industries which headlined bigwigs like Kojo Nkansah Liwin, Patapaa, Kwaku Manu and a host of others got the Media’s attention. The most enlightened performance of all was Ghanaian based Nigerian artiste Whidberry’s performance which got everyone wowing.

Although various artistes billed performed very well, Whidberry’s control of the fans was marvelous. As he performed his “Shower Your Blessings” track , the fans response was thundering.

Watch what happened exactly in the video below.

God is my Sheperd, and I shall not want
Previous Hon. Mozart Kweku Owuh Inspects Work On Insu Siding To Huni-valley Road
Next Whidberry Set To Release A Profound Banger With Medikal 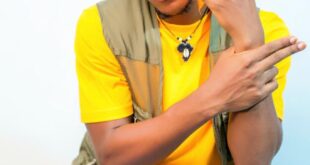 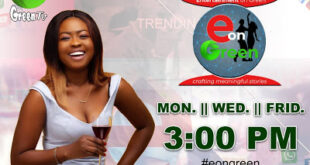 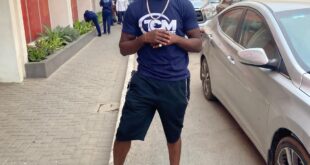 USA Based Artiste Shares Thousands Of Cedis To Fans In Accra 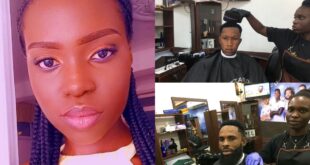 In this our part of the world, it is sometimes rare to see women in …