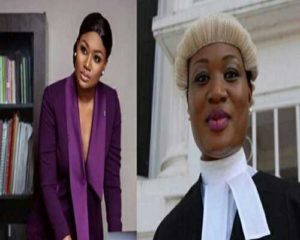 Critical thinking Ghanaians are always in doubt when Sandra Ankobiah is tagged or better still described as a lawyer.

his is because she has never been seen in the courtroom before after graduating from Ghana School of Law at Makola.

Consequently, Sandra Ankobiah has over the years been tagged as a slay queen comparatively to her legal profession.

Regardless, the self-professed lawyer has broken her silence and has addressed some concerns raised by people.

According to Sandra Ankobiah, after she got called to the BAR, she got to realise that she wasn’t enjoying the courtroom because it wasn’t interesting.

She continued that it was at that point that she decided to do more of office stuff than going to court that is why she no longer go to court adding that she only goes to court when it’s necessary.

She was quizzed by her interviewer as to what she did to find her name in the list of 100 most influential in 2016 but she answered that till date she doesn’t know what she did to get recognised like that.

God is my Sheperd, and I shall not want
Previous If Dating Is All About Money, Then Your Money Is Not Enough – Dez Kobby
Next Rev. Jonathan Ahoto- Gracious Jesus- (Prod. By Assassey Jay) 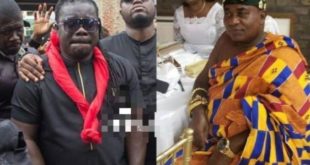 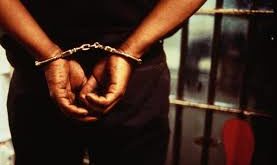 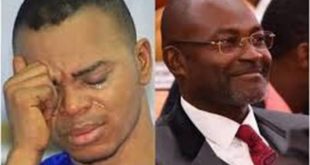