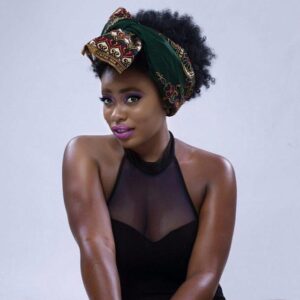 Yayra Monroe is a female Afrobeat and afro-dancehall artiste who hails from Volta Region, in Ghana. She attended Arcbishop Porter Girls in Takoradi, western region, Ghana. 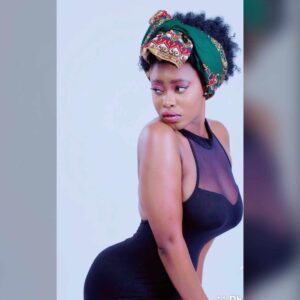 Since infancy, Yayra has been an ardent music lover and sang in her church. She began her music officially after she went on a freestyle segment on TV called ‘DJ Black Cypher’ and also her involvement in an ‘All Girls Cypher’ got her journey started. She dropped her debut single titled ‘Harder’ which got her massive media appeal in 2014. 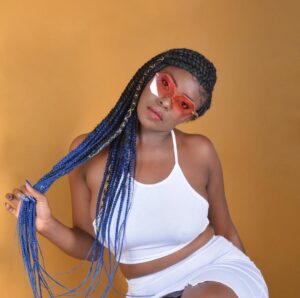 When Yayra Monroe was almost getting all the attention in the industry, she put her music career on hold to pursue her second dream of advancing her drawing skill so she furthered her education at Central University and graduated with a Bachelor’s Degree in Architecture. While practising, she continued to pursue her music dream and dropped singles like ‘Pukka’, ‘Shakabumbum’ and ‘BossyGal‘. 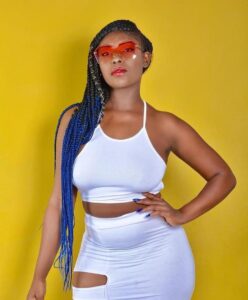 Her latest single up for grabs is ‘Lavida Loca’ which is fast gaining roots in the world of Afrobeat in Ghana, and the world as a whole. 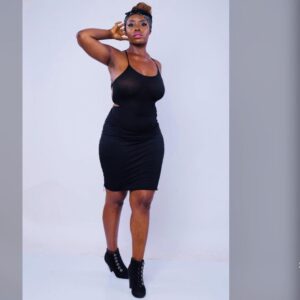 She is a versatile artist who raps and sings but Afrobeat and Afro-dancehall are her majors in terms of music genre. She is currently working on an EP titled #IamPurpleEP with her management team RemTru Entertainment dropping in October which happens to be her birthday month. 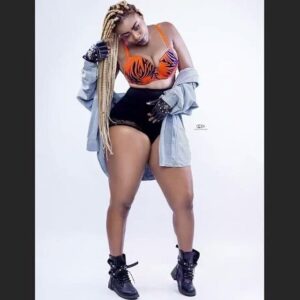 God is my Sheperd, and I shall not want
Previous Freaky Wan – Mr. Politician – ghvibe.com
Next Nana Nketia (Number 3) – So Loud (Mixed By Deworm Beat) 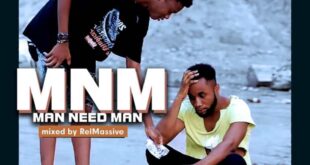 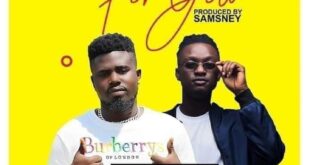 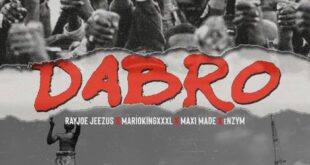 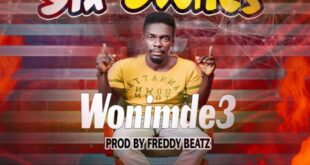