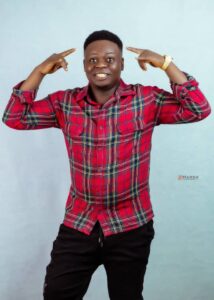 Upcoming hi-life kum hiplife artiste, Blaq Aroma was the apple of all eyes at the Bagio Peace Concert in Akyem Wenkyi, Eastern Region. The show as organised by peace ambassador Gladys Biney was aimed at promoting peace and tranquility before, during and after the general elections coming off on 7th December. 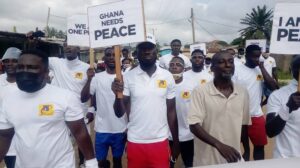 The show saw artistes like Obaapa Christy, Blaq Aroma, and a couple of upcoming from the town was an enticing scene to witness. All the artistes did marvelously well but Blaq Aroma‘s performance was the most talked about. 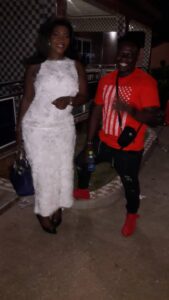 His energetic flow and audience response made a nice spectacle. What was most enticing of all was the moment he performed his new single, ‘Ewuraba’. The fans appeal towards the song and the energy involved was all positive.

Watch a snippet of Blaq Aroma‘s performance at the Bagio Peace Concert below.

God is my Sheperd, and I shall not want
Previous Dee Brain – Odo San (Prod. By Apya)
Next Alleged J. J Rawlings Daughter Pops Up? 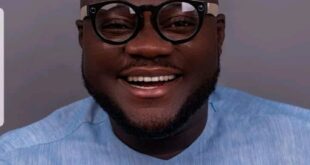 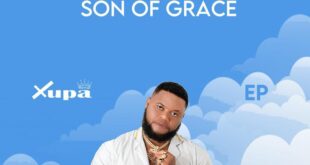 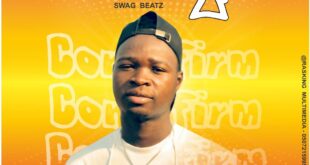 Dk Wagzy brings to us his first track of 2021. The song as produced by …