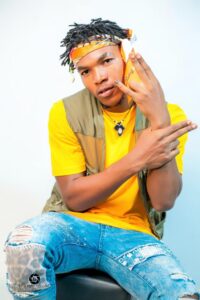 Akatsi comes to mind too when Ghanaian music pundits are mapping matches against Nima and Ashaiman for a typical lyrical dancehall clash, but will Sheltah Lyrichal be picked to aid the Akatsi side? Yeah, he is a befitting pick and can help make the clash trophy the Ewe’s at the grand finale.

Sheltah Lyrichal, even just at the tip of his ongoing fast rise, has already shown signs of due competitiveness by releasing master-size passa-passa songs that marked him ready for any lead musical role that will shoot Ho up to top fame. So, bring the clash on. 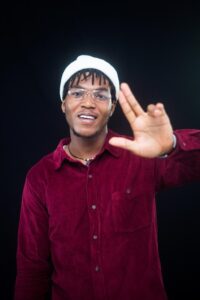 By solo research or pop poll, any fair critic’s top ten promising artistes list of the young crop of dancehall artistes in the Volta region won’t miss Sheltah Lyrichal, as he has worked his way up hard enough to an indispensable status that merits such a noble list any day.

Winning more hearts in Akatsi and her sister towns with his authentic dancehall brand and a songwriting scope that spans all the core themes the dancehall genre is identified with, Sheltah Lyrichal also stands a sure chance of being easily accepted in the world dancehall market. This is, more because he has all that it takes to please die-hard dancehall consumers at all levels. 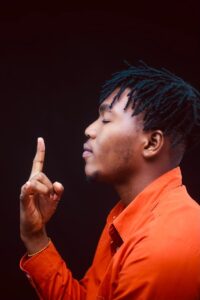 “Mr Badman”, Sheltah‘s most recent single is rotating on some Dubai radio stations now. It has since then been a guide track that has trooped more new fans to his previous releases and videos on YouTube.

Sheltah Lyrichal makes a 360 spin around the dancehall genre with a seasoned versatility, being able to voice up party vibe work, girl tunes, conscious themes and the good old raggamuffin retro styles that sold the genre to America, Asia and Europe back in the days.

Rosie World Records, the Australia-based record label holding Sheltah Lyrichal, knows not sleep. The label is tirelessly working around the clock to give Sheltah a due career mileage before the year ends.

God is my Sheperd, and I shall not want
Previous UK Based Ghanaian Rapper, Blackson Set To Release His “Outsider” Album
Next K2 Kuas x Paul Gee – Destiny Ft. Matrix Mykloader (Prod. By Tubhani Muzik) 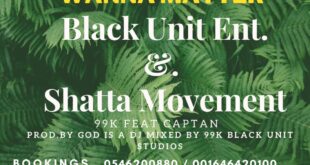 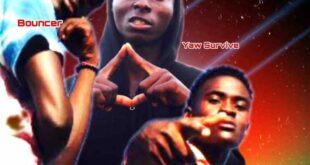 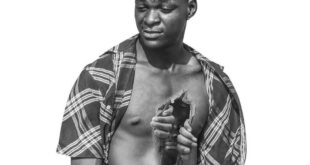 Meet CC PixArt; The Youngest Graphic Designer Who Is Making Waves In Ghana 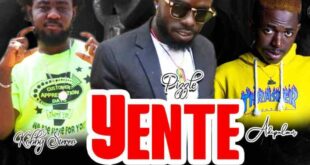 If you are looking for any good jam to soothe your soul, then you have …