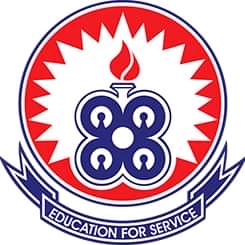 The management of the University of Education have reduced sectional heads of the institution salaries by GHC 1000.00 each with effect on September,2019 payment.

The sectional heads of the institution’s campuses in Ghana burdened after realizing the unauthorized reduction by the management headed by the Vice Chancellor Rev. Fr. AnhonyAfful Broni.

In the month of September, these sectional heads of the UEW received a huge reduction of GHC 1000.00 each of which surprisingly they were not informed.

Noting to this, it will interest you to know that some of these officers responsibilities are much demanding than some of the senior members in the institution.

It is noted that it has been indicated in their appointment letters thereoff these sectional heads will work beyond their normal working hours including weekends and on public holidays without overtime. There was no indication in the appointment letters of which states there will be reductions on the salaries they receive.

It is much worrying that some of these officers hold investment as well as supervising subordinate staffs in the institution.

The reduction on the salaries that some officers have used to contract loans from the banks will create huge problems for their existence and even affect their work output. Most of these sectional officers are with masters and professional qualifications in their field of work.

This reduction is emphatically a breach of contract to the sectional heads of which the V.C Afful Broni has signed.

It is much urgent that the new University council must investigate this illegal act among some of the institution’s management and address the issue.

The council should consider individual issue, responsibilities and the risk associated with their work.

The new University council is urged to immediately ask the management suspend and revert the illegal reductions on the salaries until investigations are done.

Despite these, the UEW management had made wholesale appointment of coordinators which has caused officers who genuinely deserve to loss it.

“How can three people in one department appointed as coordinators, who supervise who apart from the head. And their work is normal routine work which does not call for extra hours, overtime and holidays as other words demands.” Some voiced.

It is hurting that some of these officers intentionally over stayed normal working hours with the view of doing official work but rather be doing his/her own private studies.

On the pay slip it is stated “Acting Allowance”. The multi question is: What are they all acting for if the head is at post.
Again,staff who have been promoted to Assistant Registrar had been forcefully put on coordinators’ level, hence taking huge allowance though they don’t have any additional responsibility nor supervise any staff apart from doing their normal duties.”

The issue is denying officers who by nature of their work qualify as heads because they hold greater responsibility and physical investment on their hands.
Some of these officers though are Senior Staff, their superior officers do not know much of their work because it is not their (office) area of knowledge.

All that is happening now is allowance for the Boys and looting.
We call on the National Council of Tertiary Education and Ministry of Education to as a matter of urgency set a committee to investigate the schedule of works of both Senior Members and Senior Staff (Non Teaching) to ensure fairness according to each duties in all the campuses.

God is my Sheperd, and I shall not want
Previous YesuBi Releases “Air Drop” To Banter Archipalago’s “Megye”
Next [Music Download]: Qwesi Qorang – Way3 (Prod. By Emerys Beat) 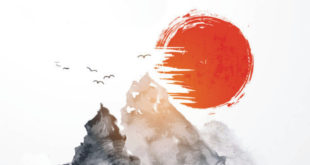 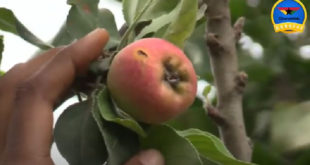 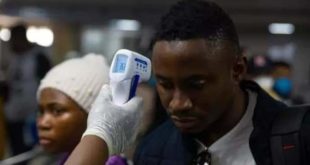 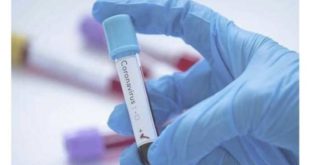