ZionFelix, others in trouble for ‘defaming’ Royal Commonwealth Society official, others 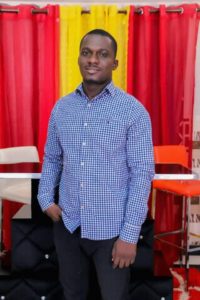 Popular blogger ZionFelix and some of his cohorts are at the brix of facing defamation suits for publications made about musician Kwesi Arthur and a Royal Commonwealth Society official.

The bloggers have in, several publications, accused the musician of sexually exploiting multiple ladies after which he had forced them to abort pregnancies that had resulted from such exploitations.

Aside from ZionFelix, online portals, Ghpage, Cbnews TV, GhanaWeb and Ndwomfie, all carried the stories, much to the anger of the Royal Commonwealth Society lady official who says she has had to answer questions about the publications at several business meetings.

Apart from Kwesi Arthur who feels defamed by the activities of the bloggers, the said lady by name Anita Amposah is also enraged by these publications.

So far reaching were the damages caused by the publications to Anita who was pictured in the photos used by the bloggers, that she had to instruct her lawyers to write a “cease and desist” notice to the bloggers.

In the said letter, Anita’s lawyers notified the bloggers of the effects of their actions on their client and also asked them to desist from further publications.

Anita Amposah’s photo was used by the bloggers to provide context, suggesting that she was one of the many ladies Kwesi Arthur had exploited sexually and forced to abort pregnancies for him.

Audio+Screenshots: Kwesi Arthur accused of exploiting multiple ladies and forcing them to abort pregnancies for him, a headline to one of the publications carrying Anita’s photo read.

With all the publications cited above, the bloggers used photos Kwesi Arthur had taken with female colleagues at events to provide wrong context and to attempt to legitimize their stories.

In one instance, a photo taken by the musician at a Queen’s Commonwealth Essay Competition in 2018 with fellow musician Kidi and actress Jackie Appiah and another by with Anita where they served as Goodwill Ambassadors was used to justify the publications, albeit wrongly.

Our checks reveal that ZionFelix has since pulled down the publication from his blog but the scars of the publication on Anita and Kwesi Arthur’s images have become indelible.

He has also done a video in Twi which he posted on Instagram to explain his actions but a livid Anita says these actions are not enough because those for whom she works neither speak Twi nor was Instagram the medium used to defame her.

Anita works as the Director of Programmes and Partnership for the Royal Commonwealth Society Africa Office and says the story has had telling implications for her work as the first time the publications came to her attention was when a friend called her from Canada on seeing it.

God is my Sheperd, and I shall not want
Previous [Music Download]: Hayford – Makoma Ft Blvck Vaper (Prod. By Apya)
Next COVID 19: New Confirmed Victims In Ksi Are From Abroad 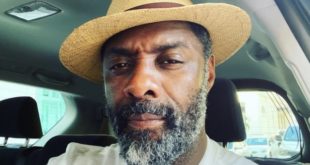 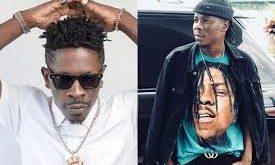 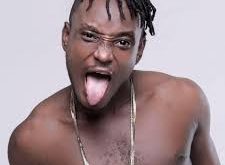 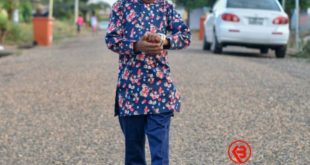 Marriage Haven’t Crossed My Mind, Because Of Past Experience – Don Little